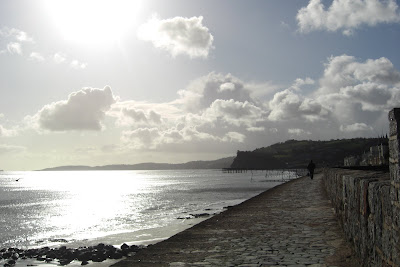 It's November the 5th. How could we not mention something about fireworks. 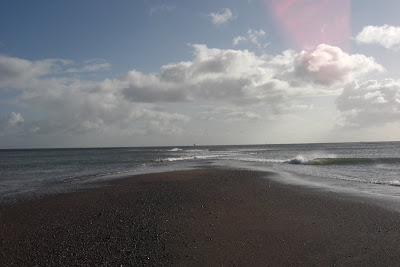 I thought this might interest you as, at the moment British Members of Parliament are under such scrutiny.

The Palace of Westminster (Houses of Parliament) is a vast complex of nearly 1,200 rooms.

Almost a self-contained village, all the facilities that Members of Parliament and Lords could need, maybe they never have to venture out into the real world.

According to the 2006 House of Lords staff handbook, all persons permanently employed at the Palace of Westminster are entitled to join the Sports and Social Club. A bar with hot and cold snacks, darts and a 0.22 rifle range.

It is said that enquiries from the public about the rifle range are met with a dignified silence.........

The pictures and video above have absolutely nothing to do with Guy Fawkes or the Houses of Parliament. We were on the beach this morning. Slightly windy. Where would we sooner be London or Devon?
Need you ask?
Posted by Soggibottom at Thursday, November 05, 2009

Thanks for visiting my blog and becoming a follower! I've so enjoyed reading thru your blog. You are a talented crafter - i love your bears and the village you live in!
Best wishes
Christine